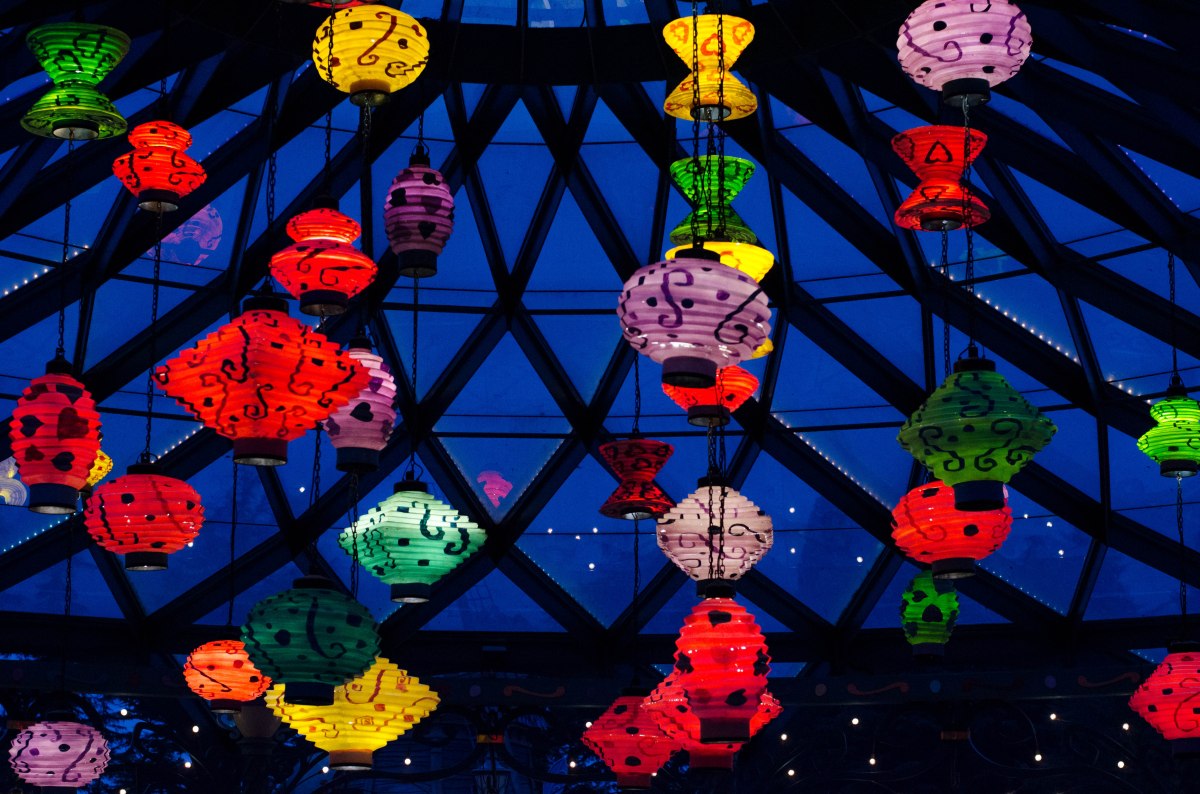 We got to Dover just before midnight. Driving along the front we spotted other motorhomes tucked up for the night and parked near one. It felt so good to make up our bed that night, right there at the side of the road and sweeter still to wake to the sound of seagulls calling the morning in.

There wasn’t time for much before we had to make our way to the ferry. The lorries from the night before were all still stacked along the approach to the dock; the drivers, grey and crumpled, rubbed at their faces wearily. We, relatively fresh and rested, were increasingly giddy with the expectation of our imminent crossing. Driving through the various gates, we cheered at everything and marvelled at the giant boats that would swallow us up along with the now comparatively teeny juggernauts, then spit us out on foreign shores.

Once on deck, we grinned and jigged and ran about. The boys, who had been feeling concerned about the possibility of sinking, were reassured by the scale and solidity of our vessel. We ate pain au chocolat and gazed out across the water and pink streaky sky. Disneyland was on the horizon. 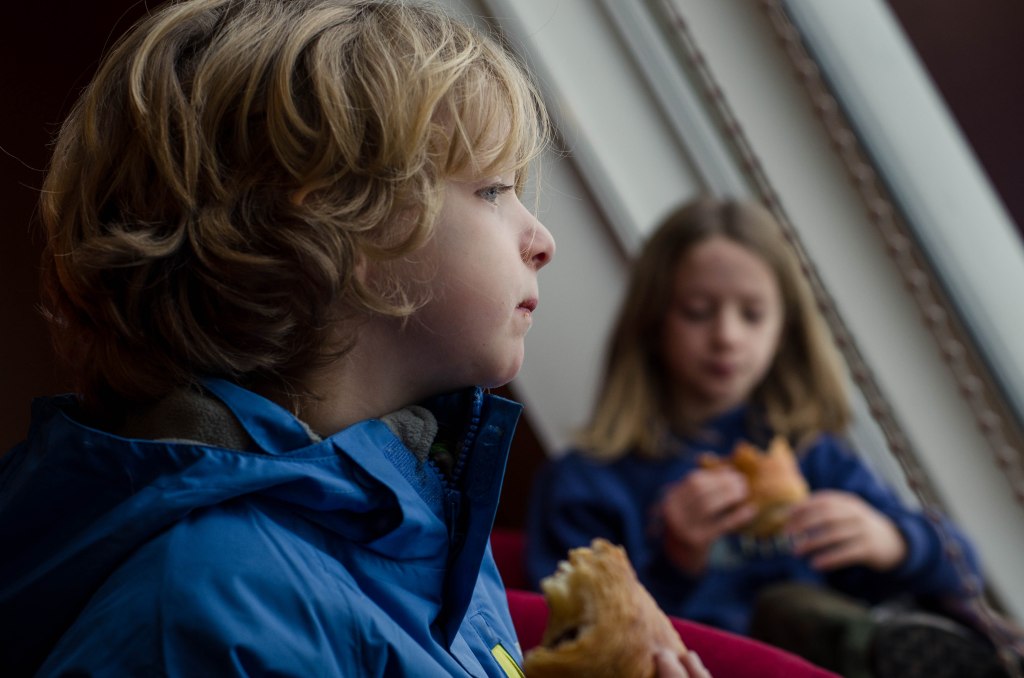 The drive from Calais was long and uneventful. The landscape was flat and vast and the monotony of the toll road was broken only by occasional stops at service stations, where our excitement continued as we practised our French. By the time we got to the outskirts of Paris however it was rush hour and it was dark. Driving in unfamiliar territory, with road signs in another language, impatient drivers beeping at me, then finding that we had overshot the turning for Disneyland  by more than ten miles the novelty of it all soon lost its charm. When we finally arrived at the car park, there was a freezing fog upon the acres of tarmac that was to be our home for the next two nights. It didn’t lift once, not even for a moment.

Disneyland itself was well…as I expected it to be, but with added freezing factor. It’s hard not to be impressed by the sheer scale and effort of the place but as an adult, an extremely cold one at that, I couldn’t help but feel a little hollow in the face of all that glossy artifice.  The children of course loved it, although at times due to bad tempers brought on by extreme excitement it was hard to detect this. We had to queue for any food we wanted and it mostly came wrapped in cellophane packets. There were too few warm places to sit down inside, but the staff were insistently jolly which did help keep me from losing all hope.

The highlight of our Disney experience was the light, water and firework show at the end of the day. Disneyland in January is definitely better by night, when the soul-sapping dreariness of the ‘daylight’ has been replaced by cheery lights twinkling against the darkness. After the parade had been by and we’d squeezed in a couple more rides including this family’s favourite, Thunder Mountain, the finale began. A spectacular montage of Disney’s most iconic characters projected onto sleeping beauty’s castle, with fountains, fire balls and fireworks all backed by tunes that have buried themselves in our collective psyche. It was brilliant, truly the best bit of the whole thing and for one little moment, I forgot my grumpy old self and got swept up in a little bit of Disney magic.