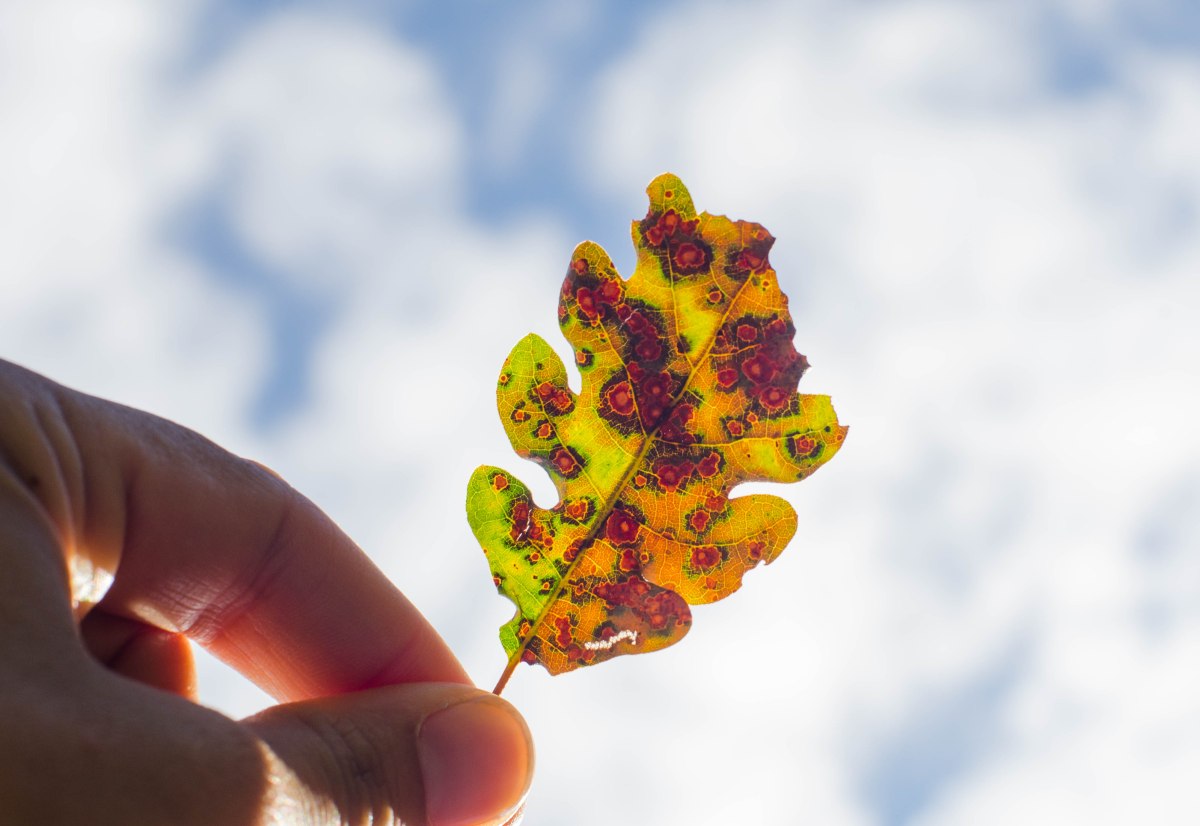 I’m aware that there has been far too long a gap in my postings and, for those who are still interested in our wanderings, I apologise for being absent from this blog for so long. Right now, we’re nestled on the edge of the Pyrenees, covered in blankets, the boys gazing up excitedly at snow covered peaks towering around us. And I still have much to tell, and so many pictures to share from our journey but there are various factors that have been affecting my ability to post.

Back in Croatia, I started to feel some awkwardness about writing of our own travels away from home – the difficulties and the excitements – when so many people were, and still are, undertaking journeys of survival; leaving their homes behind them to seek safety and refuge. I was moaning about tedious border crossings in the van, while at the same time thousands of refugees were waiting in Hungarian train stations, arriving at desperately pressured Greek islands, travelling across treacherous seas, and trying to find rest at under-resourced refugee camps across Europe. I was and remain, painfully aware that most of those involuntary travellers have no home to return to and most have endured more uncertainty and fear than any human soul should.

There have also been the practical impediments to my posting, namely that old chestnut ‘lack of time’. I had thought that having another parent full-timing with me I would have been afforded a little more space to muse. Obviously my self-delusion knows no bounds. The day-to-day realities of travelling with children allow very little time for anything other than the practical business of eating, driving, pitching camp, and daily adventuring. I am not very good at choosing to miss out on something in order to sit down and ‘write’. This is why I will never be prolific.

Finally, for the last three weeks we have been living mostly off-grid at Finca Slow in Catalonia. Living between the van and a tent initially, then ‘yurt-sitting’ for our friends Dan and Johanna. The dependence on winter hours sunlight for charging devices and obtaining wi-fi was tricky and as we were also busy with new plans (more on this soon!) and farm business, there was too little time and energy (human or solar) to manage an update.

Hopefully now we’re on the road again and heading home, I’ll manage to make a bit more time to post some more of those pictures and tales from the places we’ve passed through and to share the plans for our next adventure…